The floppy disk capacity is low compared to many of the digital storage formats that are available today such as CDs, DVDs, hard disks, and data tapes. The maximum capacities of the diskette formats are generally in the 80 KB to 1.44 MB range. The main exception is the Zip disk with capacities of 100 MB, 250 MB, and even 750 MB.

In comparison to CD and DVD optical disc media, it would take about 486 of 3.5-inch floppy disks (1.44 MB capacity) to fill a CD and 3264 of 3.5-inch floppy disks to fill a single-layer DVD. Files that are used nowadays are large. For example, a standard audio track of CD quality is about 50 MB. A typical high quality digital photographic image is at least 10 MB and usually larger than this. Video files of any decent quality are much larger than audio and picture files. Therefore, it is obvious that floppy disk capacity is not suitable for digital scrapbooking storage projects.

Layout of Information on a Diskette

Storage of Information on a Magnetic Disk 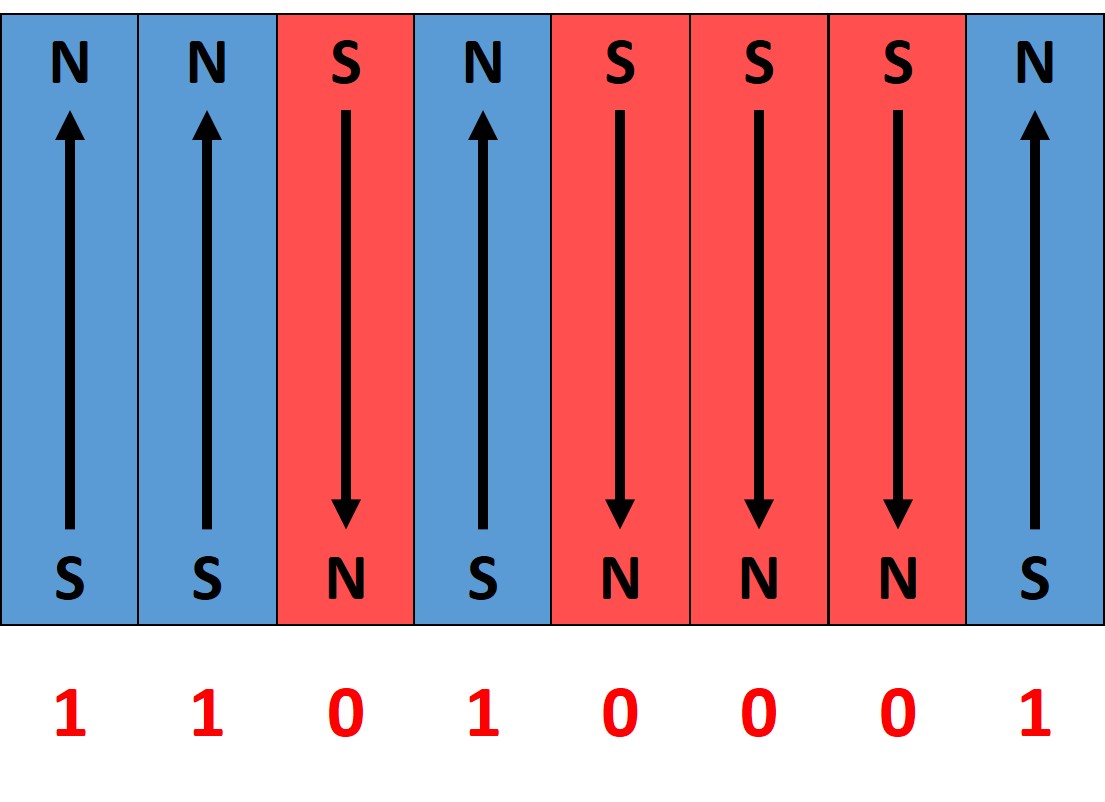 The floppy disk capacity vary depending on the size of the disk and the format. There are various designations of disk storage capacity and some of these are summarized below for the various sized disks. The list below indicates some of the most common capacities. There were several other floppy diskettes with different storage capacities and different sizes available as well, but these are not shown as they were generally less popular.

The first 8-inch floppy had a capacity of a very low 80 KB. After that a variety of other versions were introduced with high capacities as listed:

Four different version of this format were produced. The most common floppy disk capacity was the double-sided high density one.

This size was probably the most highly used one and the most common by far and likely to be found in collections was the High Density version. 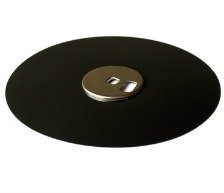