How to Repair a Hard Drive

How to repair a hard drive is a question asked if the signs of hard drive failure begin to become evident. In addition, repair may not be possible at all, and in these situations, a hard drive replacement is necessary.

It is not always easy to determine that a hard drive is failing without a thorough diagnostic assessment and even then, a hard can fail suddenly even after getting a clean report. However, note that there are certain signs of possible hard drive failure as listed below.

How to Repair a Hard Drive with Disk Noises

In general, if the behavior of the hard drive changes then this may be a sign of existing problems or the beginning of new problems with the hard disk. More specifically, behavior can refer to a characteristic such as noise. All drives make certain noises when they operate and noises may not necessarily be a sign of hard drive failure or problems. However, the appearance of noises that are not “normal” for the hard disk drive may require a hard drive repair. Noises that should be of concern are scraping sounds when turning on the hard drive, clunking sounds while it is operating, constant clicking noises when the drive is turned on, or a high pitch screeching/whining sound. 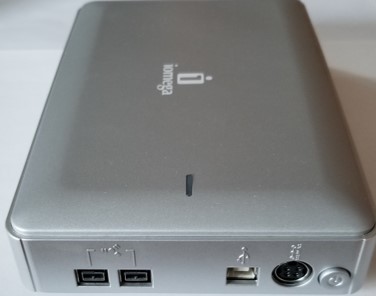 How to repair a hard drive is a question posed when observing vibrations caused by the hard drive, which are different than what normally occurs. This may be an indication of a problem with the spindle motor. Hard drive failure may also be signaled by the disk drive spinning up and spinning down more often than usual.

Any occurrences of read errors or “sector not found” errors are not a good sign. In addition, the occasional “drive not recognized” errors are also signs that hard drive failure may be imminent.

Software that no longer works as it once did could indicate that the information for that software has been corrupted due to issues with the hard drive such as damaged sectors. However, software not functioning properly may also be due to several other factors.

If the hard drive has SMART monitoring installed, then any warning generated by the SMART utility could mean future hard drive failure and leave you to ponder on how to repair a hard drive. An example of one such warning is hard disk drive operating temperature. If the drive is always running hot, then this usually means a mechanical issue with the hard drive.