This division has offices in various parts of the world such as in the United States, Germany, Taiwan, Shanghai, and Tokyo. This company employs close to 15,000 people worldwide. Toshiba’s history is quite long and in fact, the company was created in 1875.

Toshiba’s hard disk division goes back many years as well, but not as far back as that. The HDD area started in 1967 with the production of a 14-inch hard disk drive. Since then Toshiba has been progressing in the hard disk drive market and is one of the top five hard drive manufacturers.

Other past highlights include: 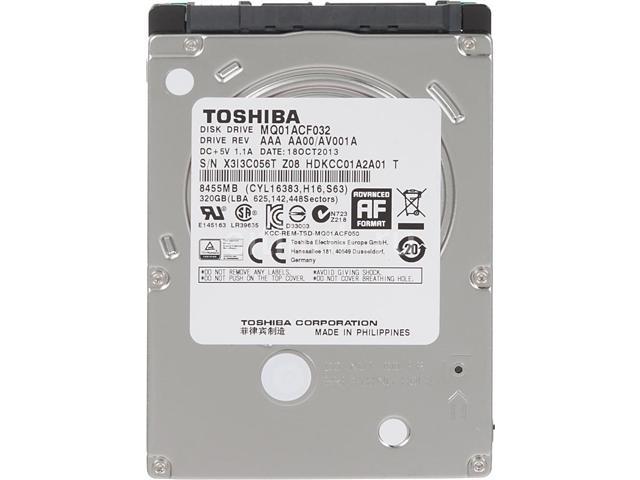 Other highlights include the introduction of portable USB Toshiba external hard drives in 2007 and launch of the highest capacity 2.5 HDD (400GB) in 2008. In 2009, Toshiba was able to acquire the hard disk drive division of Fujitsu, a company with a long history in the hard disk drive market as well.

Toshiba’s portable external hard drives are known as the Canvio series and range from 1 TB to 4 TB in capacity and carry a 1 to 3 year limited warranty (depending on the product).

The Enterprise hard disk drive products for servers, storage arrays, RAID systems, and digital video systems come in a variety of different capacities and in 2.5-inch or 3.5-inch disk sizes. Toshiba laptop hard drives and Toshiba PC or desktop hard drives are also available. There are many options for these internal hard drive categories depending on use. For surveillance, there is the S300 drive. The V300 is for video streaming, the N300 for NAS, the X300 is a performance internal hard drive, the P300 is the standard desktop drive, and the L200 is the laptop drive.