If Blu ray media are used for the storage of digital scrapbooking projects or other types of digital information, then it is important to store and handle the Blu-ray disc media properly. Proper storage ensures that the Blu-ray discs will remain readable in the future and the information will be accessible.

Keep disc surfaces clean from debris and fingerprints. Contaminants can damage discs, especially because in many cases the disc surfaces will have to be cleaned in order for them to play properly. Cleaning sometimes involves wiping and wiping can scratch the disc media. A fingerprint or speck of dust is more problematic on Blu-ray disc media than on CDs and DVDs. Also, because of the way a Blu-ray disc is structured, with the data layer close to the base of the disc, any contaminants on the base will disrupt the reading/recording laser more so than on a CD or DVD. This is because the focal point of the laser is close to the base of the disc instead of further into the disc structure.

Adhesive labels can make a disc look good, but will affect the short term performance of the Blu ray media and other types of optical discs as well. The main issue is that the label can affect the balance of the disc as it spins. This balance issue is more of a problem with higher density media such as Blu-rays compared to lower density media such as CDs. In addition, in the long-term, adhesive labels can chemically and physically damage the disc making it completely unreadable. This is less of a concern with Blu ray media because the important data and metal layers are not near the top surface of the disc where this label would be applied. Definitely, do not place labels on Blu-ray discs if you want them to play properly now and in the years to come.

Proper storage of Blu-ray discs is similar to other optical media. The best storage container for the Blu-ray disc is a standard or regular size jewel case. This case protects the disc from physical damage, contaminants such as dust, dirt, other debris, and fingerprints, and prevents the scratching of the surfaces of the Blu ray media. Store the cases vertically on a shelf or vertically in a closed cabinet. Amaray cases are acceptable as well for Blu-ray movie discs. 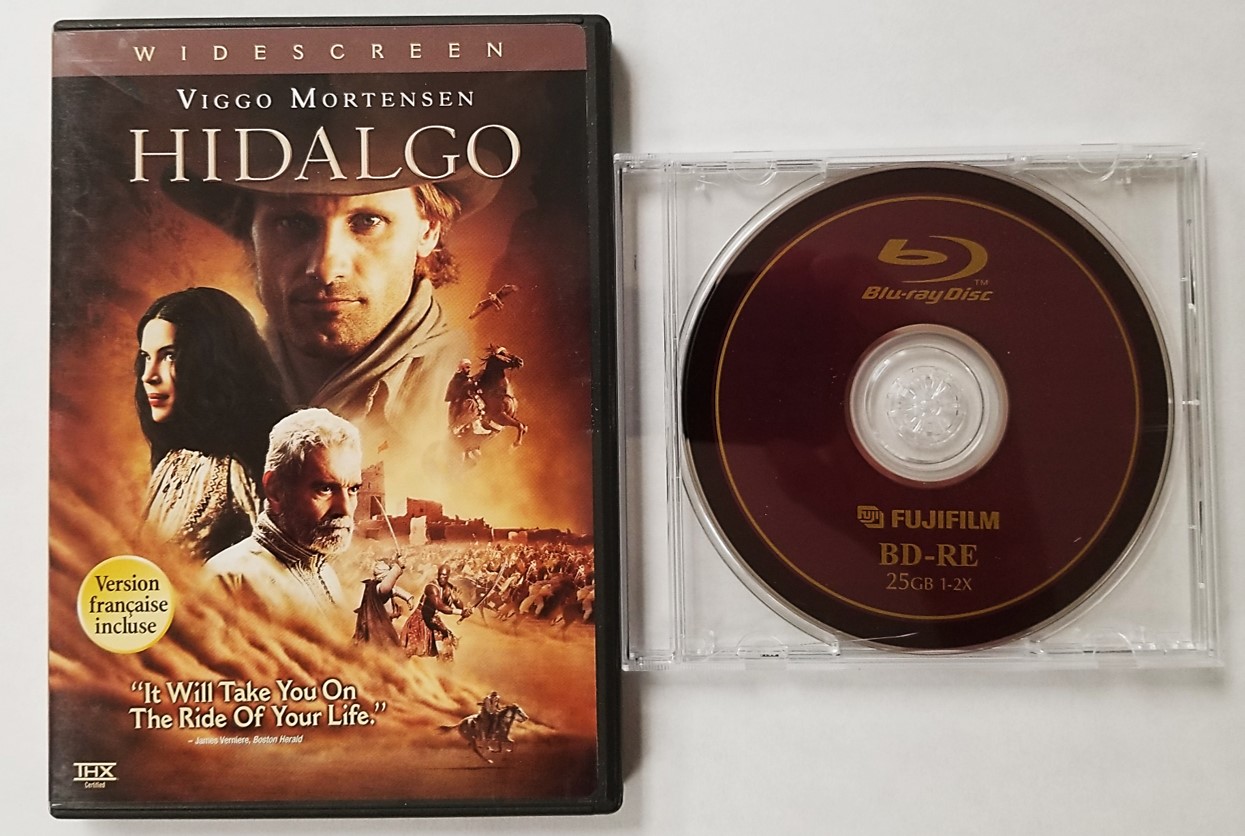 In order for Blu ray media and other optical discs to not deteriorate prematurely, then proper environmental storage conditions are required. The ISO 18925 standard states that discs can be stored from -10 degrees Celsius to 23 degrees Celsius and relative humidity should be between 20 and 50 percent.

For Blu ray media, there are some other specifications that can be used with respect to the disc storage environment. The specifications for BD-R (recordable Blu-ray disc media) Part 1 and BD-RE (erasable Blu-ray discs) Part 1 indicate that a storage temperature in the range of -10 degrees Celsius to 55 degrees Celsius is allowable and a relative humidity in the range of 5 to 90 percent is acceptable. These conditions are much broader that is allowed by the ISO standard. Generally, when looking at these types of documents, the specifications for storage conditions for optical disc media are very broad and although most discs can tolerate these ranges in the short term, they are not suitable for long term storage.

The best recommendation for Blu ray media and other optical discs such as CDs and DVDs is to follow the ISO standard. Although a study published in Restaurator Journal 2011- The Cold Storage of CD, DVD, and VHS Tape Media - has shown that freezing storage for the most part does not harm discs, it is still best to avoid freezing temperatures and very cool temperatures because special packaging will be required in order to keep the discs from getting condensation on them when they are removed from these conditions. It is also recommended to not expose optical media to very large variations or swings in temperature and relative humidity in short periods of time since poor quality media can be damaged. Definitely store the discs below 23 degrees Celsius. A temperature range of 18 to 23 degree Celsius is acceptable in most cases. As for the relative humidity, keep it below 50 percent, although drier (as long as it is above 15 to 20 percent) is better.

Following the Blu-ray disc storage tips provided above will ensure that your disc media will not fail prematurely due to poor or improper storage practices. It is also a good idea to have a second copy of the information either stored offsite or at least in a totally definite part of the house/building to protect against loss from a disaster.