What is a Floppy Disk?

What is a floppy disk? A floppy disk or floppy diskette is a removable magnetic disk storage medium that can store digital information. Floppies were the main removable storage media for personal computers until optical discs or flash media were introduced.

Floppy disks are generally found in three sizes: 8 inches, 5.25 inches, and 3.5 inches. Each of the sizes may have been available in a variety of formats such as single-sided or double-sided, single density or double density, etc.

Layer Structure of a Floppy Disk

To further examine the what is a floppy disk question it is important to examine the construction of this type of format. The floppy diskette structure is shown in the schematic cross-section diagram below. There are two principle layers in the structure. 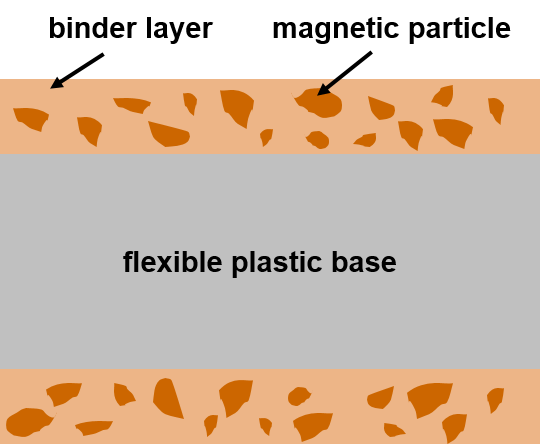 Most of the thickness of floppy diskettes is a polyester plastic base material. The base is thin and flexible and it is because of this property that the term floppy is often used to describe this storage format. On the other hand, hard drives contain rigid disks that do not flex and therefore these are often referred to as hard disks.

What is a Floppy Disks Construction and Housing

The vinyl jackets have a notch on the side. This is the write-protect tab and as long as the notch is present, information can be written to or erased from the disk. To prevent additional writing on the disk or files from being erased, a piece of tape can be used to cover the write-protect tab. 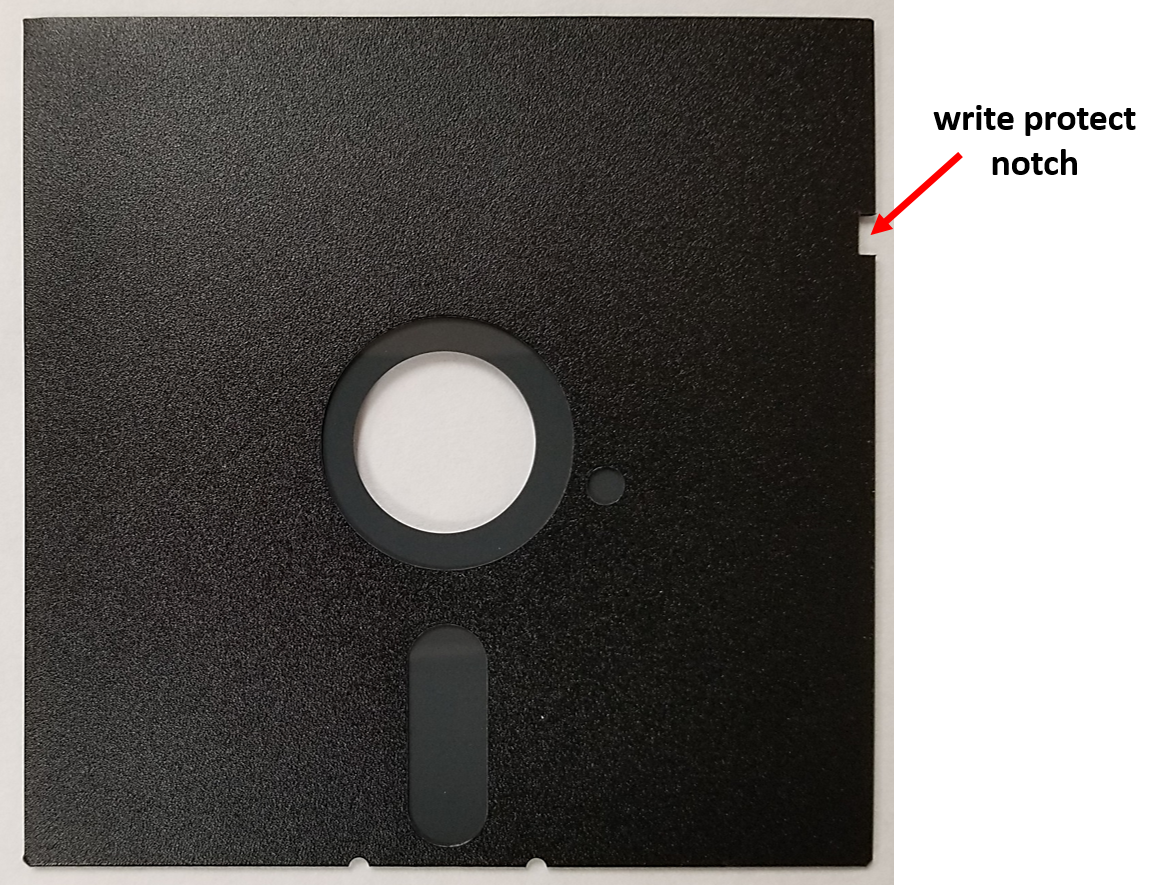 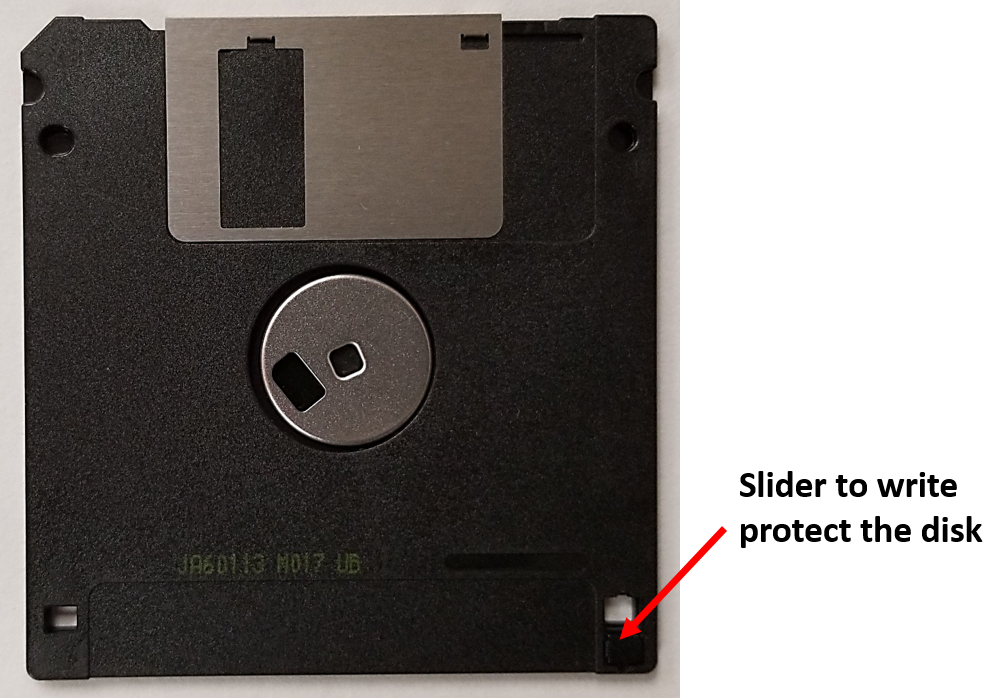 The data access speed for floppies is slow when compared to rigid magnetic disks or rigid optical discs. This is because there is a limit in terms of how fast the floppy disk can be spun. Spinning a floppy disk too fast will result in flexing of the disk or warping as it spins and this will result in poor magnetic head to diskette surface contact and read errors. There is also a limit for rigid systems. For example, for CDs, the limit is 52 times normal speed. Beyond this, the CD will start to flex as well, which makes accurate reading of the data difficult.

What is a floppy disk's longevity? A floppy disk is a format that is not used often nowadays. New computers do not come equipped with floppy drives and the demands of high storage capacities for files being generated nowadays make this format irrelevant. Older disks may have degraded and may not readable due to errors. In fact, the average lifetime for this time of media is 5 to 15 years with storage under room temperature and relative humidity conditions. Because most diskettes in collections will be greater than 15 years old and the drives to read the disks may no longer be available or may not be functioning, it is best to copy the information from the disks onto another storage medium as soon as possible. 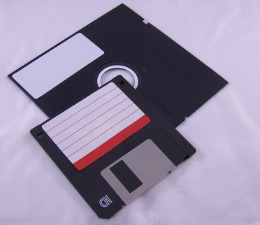 There is no point in storing the original diskettes long-term under controlled temperature and relative humidity conditions if successful copies have been made. Due to the unavailability of floppy disk drives in the near future and increased degradation of the media, the disks will not be able to be read in the future.

After the copying has been performed, there is still the issue of being able to open the files since the file types or software used to open the files may not be available anymore. This is a common problem with all older file formats, especially those not widely used.